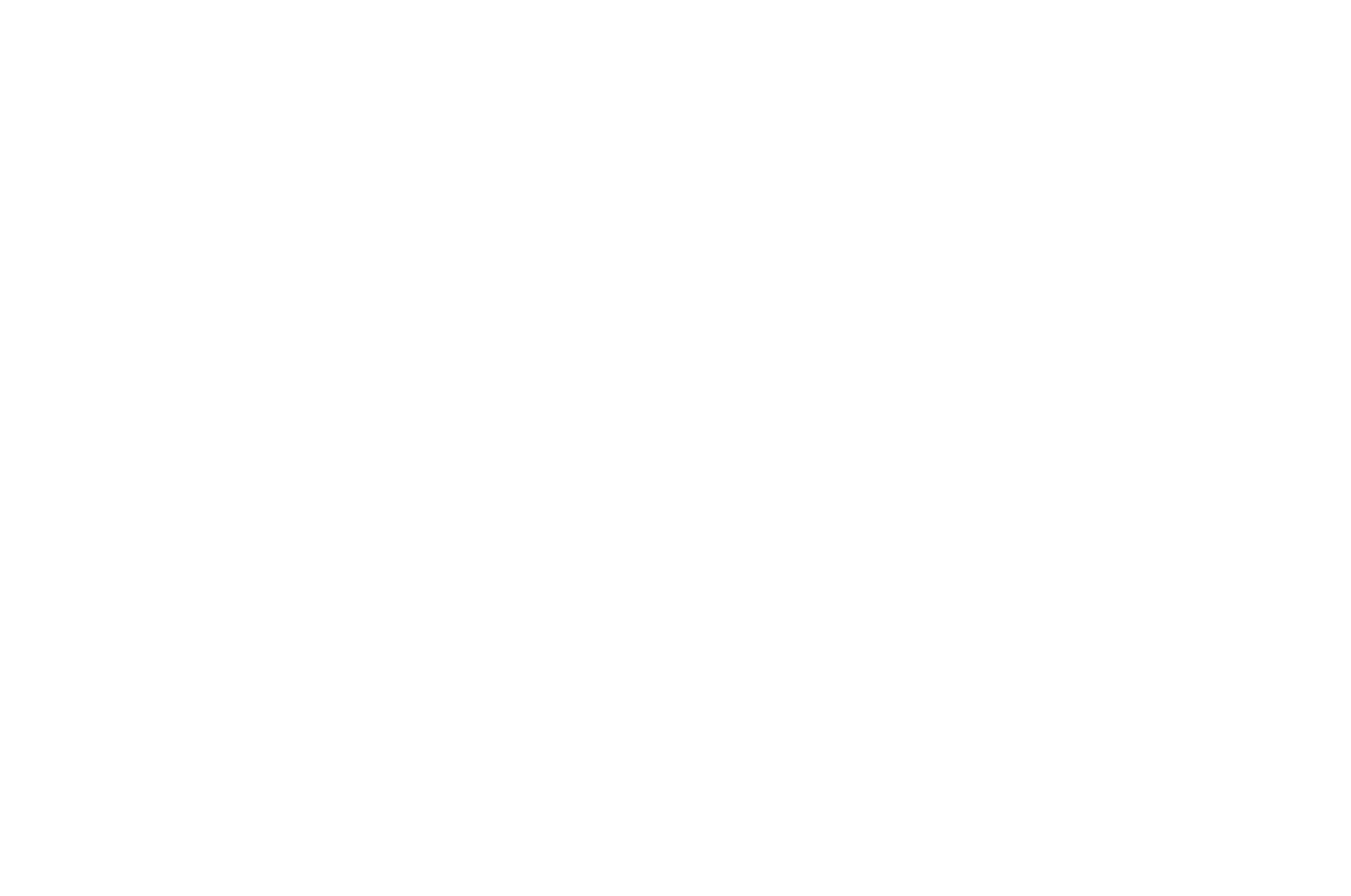 By Marcus Tregoning Racing
Posted July 31, 2020
In Latest News
Mohaather wins Group 1 Sussex Stakes2020-07-312020-07-31https://marcustregoningracing.co.uk/wp-content/uploads/2020/03/marcustregoningracing.svgMarcus Tregoning Racinghttps://marcustregoningracing.co.uk/wp-content/uploads/2020/07/rpx_mohaather_ew5-scaled.jpg200px200px
Mohaather displayed blistering acceleration in gaining the Group 1 success at Goodwood on Wednesday that Marcus Tregoning has long been predicting.
In overcoming notable trouble in running to beat a stellar field in the Sussex Stakes in the most tremendous style he fully justified the great faith that his trainer has long held in him.
While a serious injury robbed him of his chance of running in last year’s 2,000 Guineas and sidelined him for much of 2019 no one can doubt that he is a colt of the highest class after this latest stunning triumph on the Sussex Downs.
Jubilant jockey Jim Crowley in the silks of Sheikh Hamdan described Mohaather as an absolute aeroplane and admitted that he had won despite everything going wrong for him.
The task certainly looked daunting when he was shuffled back to last of the seven runners with two furlongs to run.
“He was taken out of the race and had to come back and round them”, reported his jockey.
Once Crowley switched his mount towards the centre of the course he soon began to make ground hand over fist.
Circus Maximus, a multiple Grade 1 winner, was still going strongly at the head of affairs but Mohaather was quickening like a champion now and pounced in less time than it takes to tell to claim a stunning victory by three quarters of a length with the Siskin half a length away in third place.
It was an exhilarating display which gave Tregoning his first Group 1 success since Sir Percy won the Derby in 2006.
He conceded “It was a tactical race and Mohaather struggled to get out as he is not the biggest. But Jim kept his calm and Mohaather has a massive kick. If he’d got out earlier he’d have won easily. In fact he won easily anyway”!
Tregoning has been determinedly building up his team since he moved from Lambourn to Whitsbury early in 2013.
He commented “When we left Lambourn we didn’t have that many horses so it was like starting again at Whitsbury.
“Luckily Sheikh Hamdan supported me and I have to give a big plug to his racing manager Angus Gold who found this horse as a yearling”. 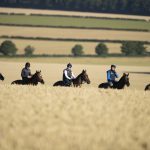