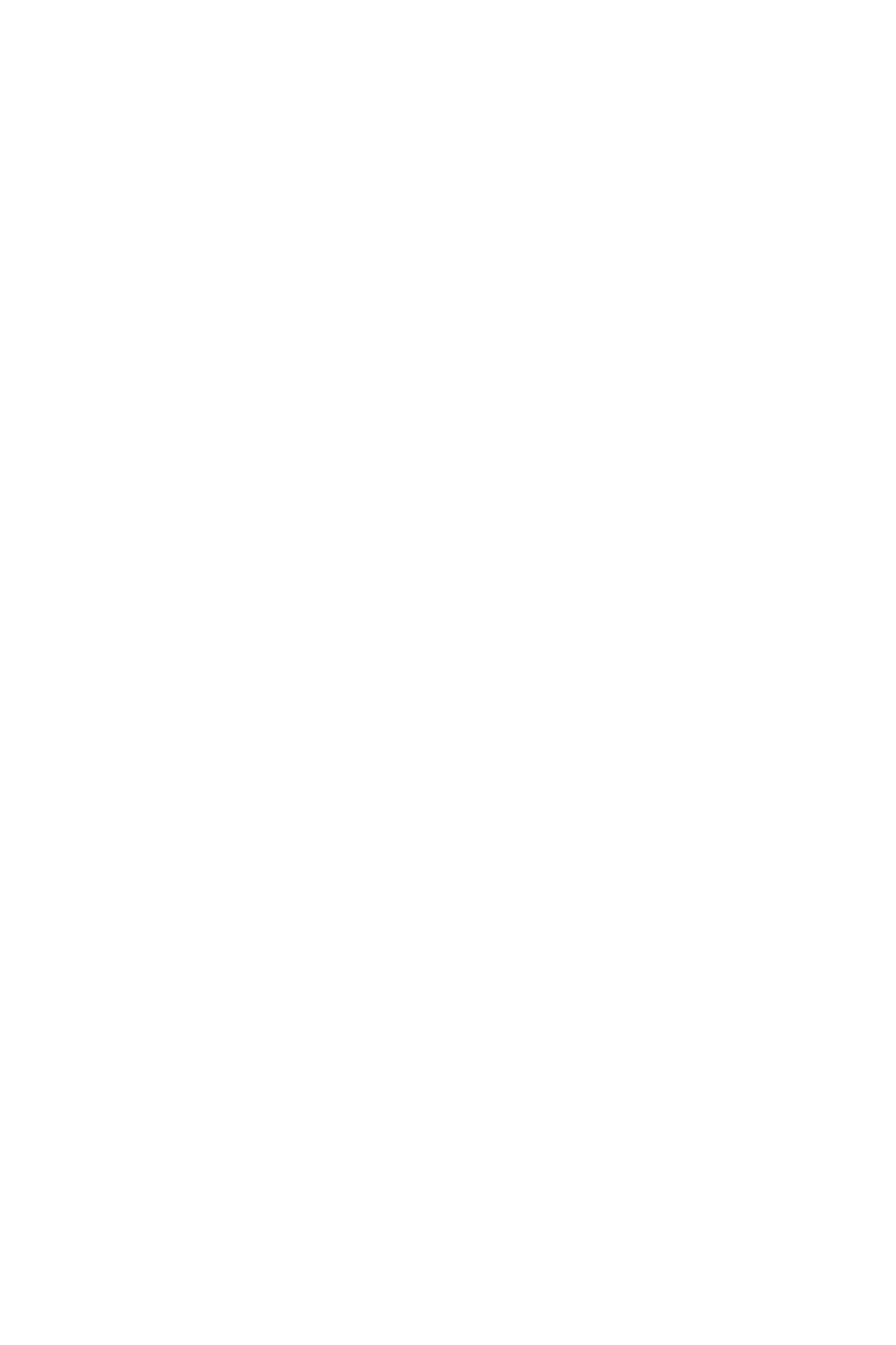 Perotto delivered the fourth success of his brief career with a spirited victory in the fiercely competitive Britannia Stakes at Royal Ascot on Thursday.

On his first attempt at a mile he again showed his trademark blistering turn of foot in the closing stages to secure the prize by half a length from the Irish raider Liffey River.

After a slow start he was ridden with ice-cool patience by champion jockey Oisin Murphy who waited until approaching the final furlong before easing him into the lead. Afterwards Murphy was quick to praise Marcus Tregoning’s handling of the winner, a progressive three year old who picked up a 5lb penalty for Ascot when he just prevailed in a tight finish at Goodwood over seven furlongs in the colours of Halcyon Thoroughbreds.

Tregoning hinted then that he was tempted to step him up to a mile and was duly rewarded with an impressive triumph on Thursday.

The trainer said “Perotto is not over big but he has the heart of a lion, is very tough and is proving a superstar for his enthusiastic owners.

“He is one of the most fun horses I’ve trained, has a magic turn of foot and loves fast ground”. 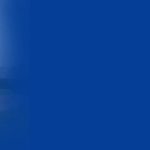