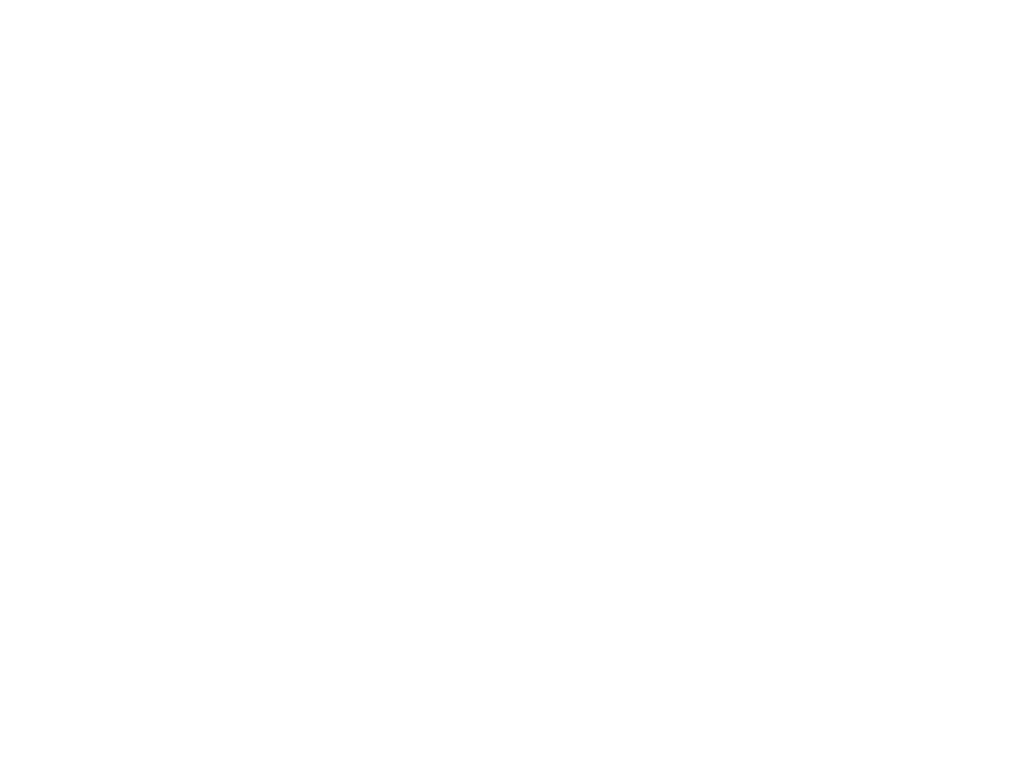 COMFORTABLE SUCCESS FOR WISPER AT BRIGHTON

Wisper made a highly pleasing debut for the yard with a comfortable success by one and a half lengths in a Class 6 handicap over ten furlongs at Brighton on Tuesday in the colours of the Reignmakers.
She was well on top at the line, staying on strongly and appears to be improving at the age of four.
Marcus Tregoning had been encouraged by her recent homework at Whitsbury and will be looking for another suitable opportunity for her once the handicapper has had his say.
Several of the Reignmakers made the trip to Brighton to support Wisper
including her first trainer Michael Blanshard. When he retired a year ago after 41 years with a licence she moved across Lambourn to Jonathan Portman and won for him on soft ground at Brighton in October.
Wisper later joined Tregoning who said “She has enough pace for this sort of trip and seemed to handle the quicker ground fine. Hopefully she can build on this and it would be nice to bring her back to Brighton again.” 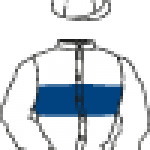