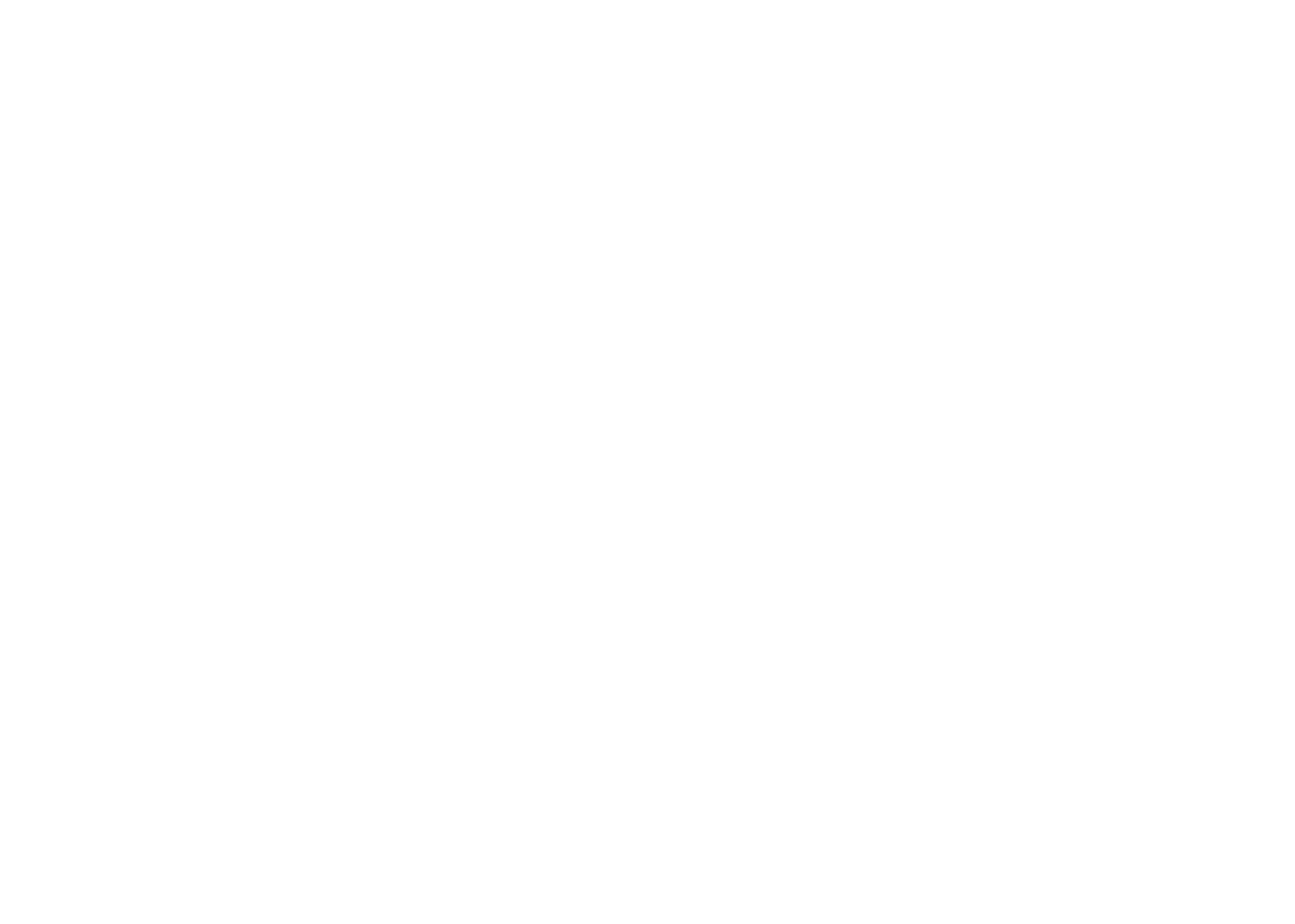 FIRST WIN FOR VALPARAISO AT DONCASTER

Valparaiso gained his first success at Doncaster on Saturday evening in the colours of Halcyon Thoroughbreds despite running green in the closing stages.

He has been working nicely at home this spring and was well suited by the step up to twelve furlongs in a Class 5 handicap on his first start on turf.

But his inexperience was evident as he became unbalanced and changed his legs as he came to challenge the long time leader Soapy Stevens.

His jockey Dougie Costello kept persevering and he stayed on in determined fashion to edge in front in the final strides with the odds on favourite Fairmac a close third.

Valparaiso, by our Derby winner Sir Percy, is an immature, slow developing type who doesn’t want the ground too quick at the moment.

He obviously gets the trip well and still has a bit to learn so hopefully he can keep progressing through the season. 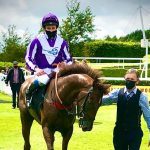 WIN FOR PEROTTO AT GOODWOODLatest News