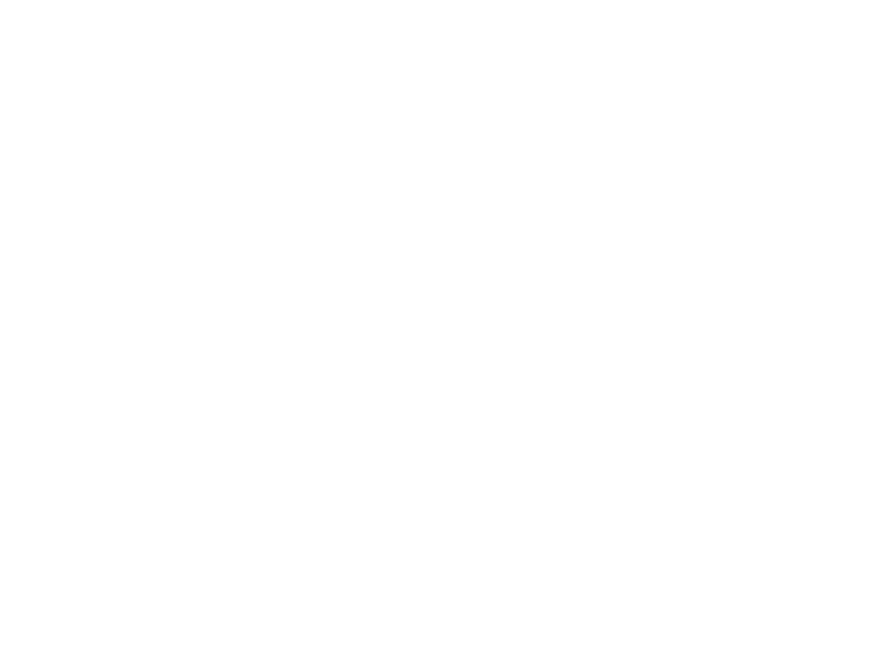 WIN FOR PEROTTO AT GOODWOOD

Perotto produced a blistering finishing charge to snatch the verdict in the tightest possible finish at Goodwood on Sunday in the colours of the Halcyon Syndicate.

Four horses flashed past the post together in the Class 3 Sussex Roof Garden Handicap and the judge confirmed that Perotto’s late thrust had gained the day by a short head from Starshiba with a neck and short head back to the third and fourth.

The winner had run well on both starts this season and was given an ice cool ride by William Buick on his first attempt at seven furlongs. The pair were in the rear for much of the race until making a move along the far rail as the tempo quickened.

Buick was the last to play his cards as he switched his mount into the centre of the course and the response was both immediate and impressive.

Entering the final furlong Perotto still had plenty to do but he quickened up smartly to edge ahead in the final two strides.

Marcus Tregoning confirmed that it was always the plan to step the winner up in trip at some point this season.

He was successful at both five and six furlongs as a juvenile despite tending to pull hard in his races and the fierce. early pace at Goodwood clearly helped Buick settle him into a nice rhythm on Sunday.

The trainer said “Perotto is a tough, sound little horse and hopefully he will keep rolling. I might even try him at a mile as I think he will stay that far“. 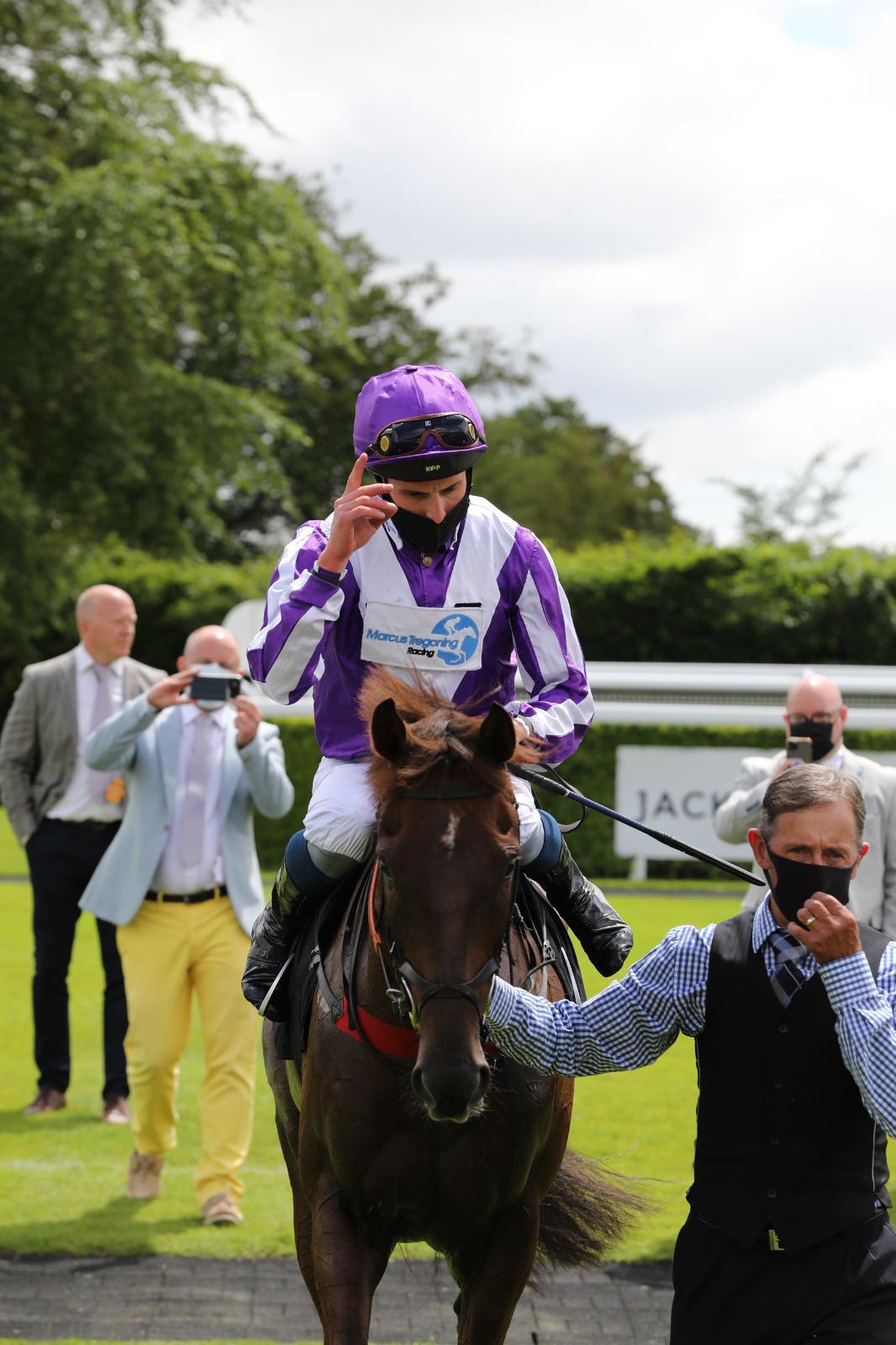 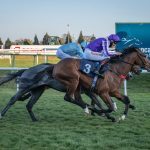 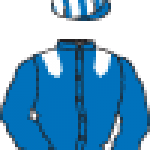